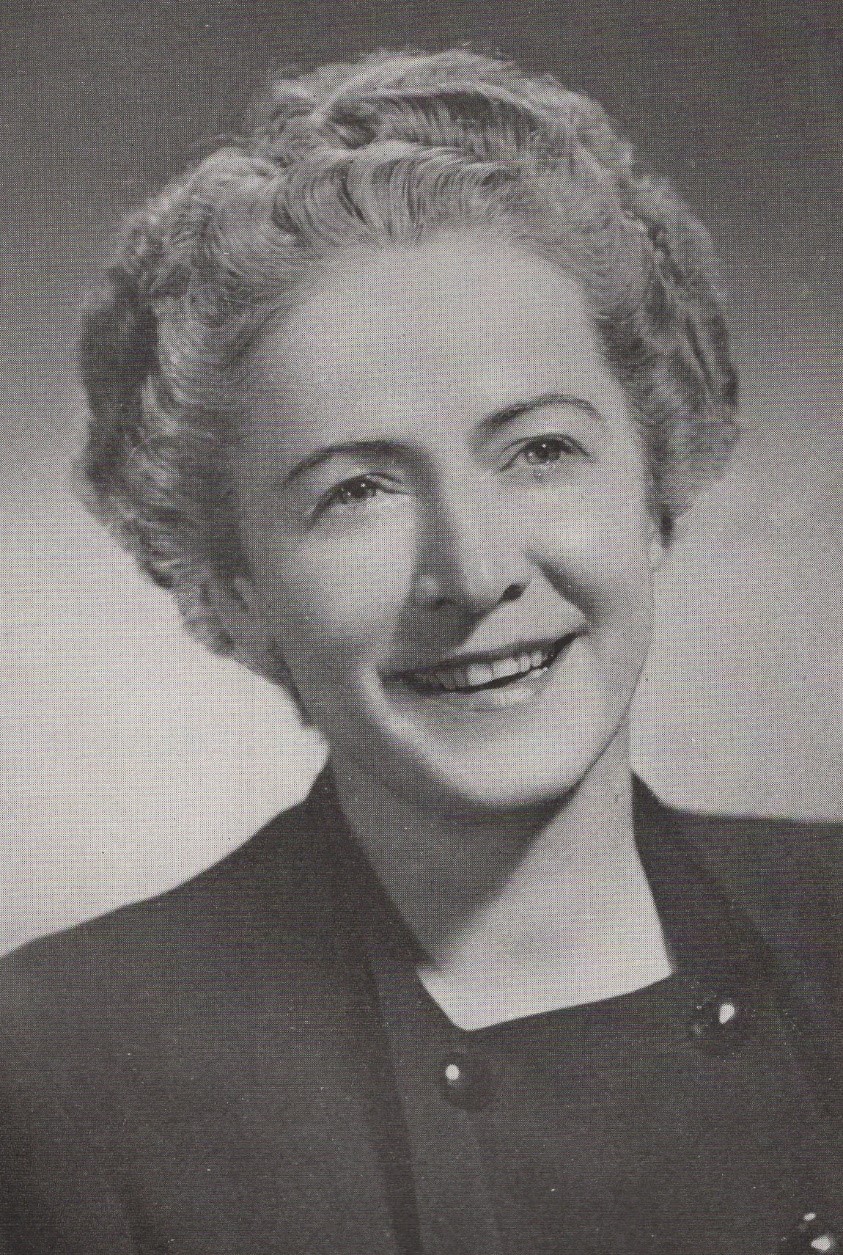 Betty Julia Sullivan was another female pioneer – this time in the field of chemical engineering, where she won several prestigious awards against strict competition.  Born in Minneapolis, Minnesota (31 May 1902), Betty was by all accounts quite an all-round character, often seen playing in the street with her little brother, and was known as an accomplished baseball pitcher and also as a practical joker!   Her mother was a musician and probably hoped she would follow her in this sphere – but was made to realise how talented Betty was in a different field the day Betty was able to repair the mechanical refrigerator in their home.

Educated at the University of Minnesota, she graduated in 1922 with a BA in Chemistry. While studying there, she had come to the attention of the head of department Dr George Frankforter – he saw her potential and took it on himself to counsel and direct her; this friendship was to prove invaluable to her career.

Following graduation, she worked as a laboratory assistant for the Russell Miller Milling Company.  This organisation produced various flours and grains for both human and animal consumption and Betty’s role was to study the determination of moisture in wheat and flour. This subject – analysing moisture levels and testing different agents to improve the baking qualities of flour – became the focus of her future career.  She quickly came to the notice of the chief chemist, Professor Harry Snyder as she was called upon to assist with some analytical details. Within weeks, he had hired her as an assistant chemist.  This was the beginning of yet another important association that lasted many years.  Betty herself stated that he exhibited considerable courage in hiring a woman – previously no woman had been employed in the mill’s operating plant – and that this was the only time she found being a woman a hindrance rather than an asset.

From 1924 to 1925, she took the opportunity of travelling to Paris on an International Education scholarship to study biochemistry.  She spent a year at the University of Paris studying under several notable academics, including Madame Curie.   The following year was spent at the Pasteur Institute, where she worked as a research assistant under Auguste Fernbach, chief of the fermentation division. Apparently, she still found time to enjoy the night life of Paris, which she found wonderfully exciting but when pressed became reticent on details, only admitting strumming a mandolin in some establishment.

On returning to the USA, as well as carrying on her studies at the University of Minnesota, (gaining her PhD in 1935) Betty took up employment again with Russell Miller Milling Company, once more under her mentor Professor Snyder. But sadly he died only two years later though this led to Bettys promotion to chief chemist. The company’s president Harry Helm had also seen her worth and this led to another valuable professional partnership, which was to end only in his death in 1947.  However, he lived long enough to see her advance to become vice-president and director of the company.

After Russell Miller became a part of Peavey Company in 1958, she continued her research and executive positions with Peavey while working in food processing to create new products.  Professional honours followed her – the first woman awarded the Thomas Burr Osborne Medal from American Association of Cereal Chemists in 1948 and the Garvan Medal from the American Chemical Society in 1954 to name but two. Naturally, her name was to be found amongst active members of several scientific societies.

Besides these accomplishments, Betty has had patents granted to her; one being a “Flour Improver” and another an “Accelerated M   oisture Conditioning and Milling of Grain” device.

Out of work, Betty became known for having a well-rounded character, with a good sense of humour.  She enjoyed living and was known to say that humorous instances had occurred so frequently it was difficult to single out any one!  She played the violin, enjoyed reading , swimming and tennis.

In 1967, Betty left Peavey to co-create an agribusiness consulting company called Experience Inc, a company in which she held various high-ranking posts in until her retirement in 1992. She died on Christmas Day 1999.

As M J Blish, the Chairman of the committee on the occasion of Betty’s award of the Thomas Burr Osborne Medal in 1948 summed up “ What is going to happen to Betty Sullivan couldn’t happen to a nicer person”!

Presentation of the Thomas Burr Osborne Medal to Betty Sullivan:-