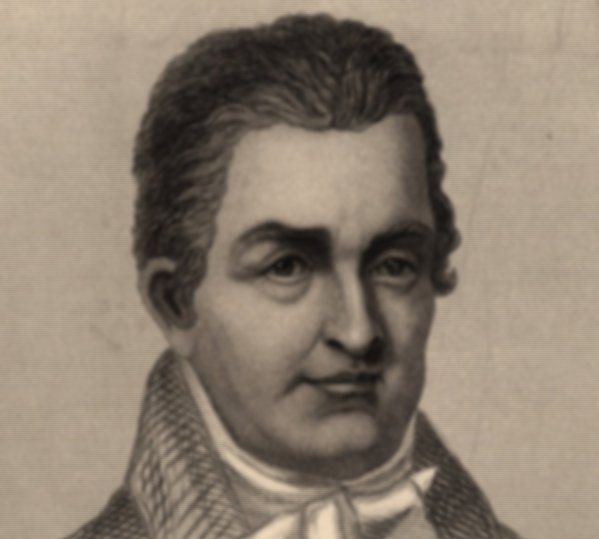 In the early 1780s Evans’s attention turned to flour milling, an industry that was producing a low quality product that took too many workers to make. He worked for over a decade designing, building and perfecting an automated mill (see image below) with devices such as bucket chains and conveyor belts, devising a continuous process of manufacturing that required no human labour.

He introduced a series of bucket elevators to move grain and flour from one process to the next and developed the “hopper boy”, a device to gather freshly milled meal from a bucket elevator and spread it evenly over the drying floor. A mechanical rake revolving around the floor spread the meal for cooling and drying, gently moving moved the flour towards central chutes for dressing.

In 1789 the Ellicotts, a progressively minded Quaker family in Baltimore, invited Evans to refit their mills on the Patapsco River. The refits proved a success, and Evans worked with Jonathan Ellicott to develop a modified form of Archimedean screw that could act as a horizontal conveyor to work alongside the vertically orientated bucket elevators.

Evans’s inventions were given a major boost when leading miller Joseph Tatnall converted his mills to the Evans system, estimating that in one year the changes saved $37,000. When George Washington called upon Tatnall in 1790 to thank him for the flour he provided to feed the Continental Army during the War of Independence, he saw Evans’s technology at work in the mills in Brandywine Village and was so impressed that had his own gristmill at Mount Vernon converted to the Evans system.

Evans took several years to write The Young Mill-wright and Miller’s Guide, designed to assist millers in the construction of milling machinery, as well as promoting his own automated designs. The list of subscribers to this comprehensive book on milling technology was topped by George Washington, Thomas Jefferson and Edmund Randolph when the first edition appeared in print in 1795. The book proved very popular, undergoing several revisions and fifteen printed editions between 1795 and 1860. The book’s popularity rested on its detailed practical explanations of mill design and construction, and as the principal guidebook for American milling it would not be superseded until after the Civil War.

For more complete descriptions of the life and works of Oliver Evans see: