A case study of Burton court in the parish of Eardisland

A4 card cover, 152pp, with many colour and b/w photographs, diagrams and maps.

The work to uncover the history and heritage of Burton Court by the Eardisland Archaeological and History Group began in 2000, after a few sherds of medieval potter were found by two children playing on a mound. They were dated by an expert to have been made no later than the 12th century and were therefore used by people living there before written records of the Court began in 1332.

The history of the project

The cellars of Burton Court

The gardens of Burton Court

The search for a Victorian rubbish tip

The outbuildings of Burton Court 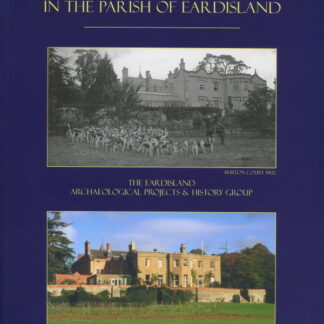 You're viewing: A case study of Burton court in the parish of Eardisland £25.00
Add to basket