Windmills of Berkshire and Oxfordshire

There are accounts of more than 170 windmills or windmills sites in the two counties. This detailed gazetteer written by one of the UK’s most active windmill researchers describes what is known of their history.

In addition to 98 attractive (and some rare) illustrations, there are maps, lists of millwrights and copious references. More extensive accounts are given of the following mills:
Arncott, Blackthorn East & West Mills, Bloxham Grove, Chinnor, Great Haseley,  Nettlebed, North Leigh, Thame and Wheatley 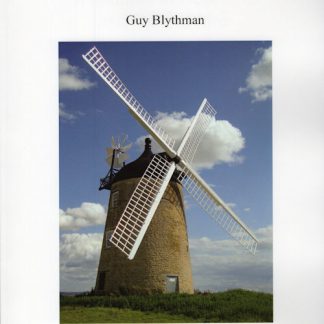 You're viewing: Windmills of Berkshire and Oxfordshire £15.00
Add to basket