A water-powered corn mill in the historic county of Sussex, England. 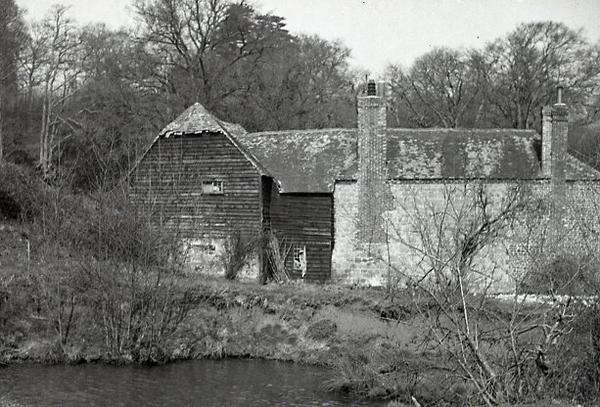 From Alan Sharpe: "My ancestors lived and died at this mill. My ancestor (Richard Porter) was there in 1841 (on the census). Elizabeth Porter (his wife) died there on 3 June 1838. I have her death certificate stating that she died at Barnetts Mill, Lodsworth. Her husband, Richard Porter, died in Lodsworth on 4 September 1854. His death certificate states he is a Miller but I don't think he was the chief miller as there was a gentleman called Richard Cooper also in the household on the 1851 census. He is listed as 'Miller' and he is younger than my ancestor, Richard Porter."