Greek Mills, From the Middle Byzantine Period to the 20th Century Vol 1

This publication is available to buy in our shop.

Divisions within this publication 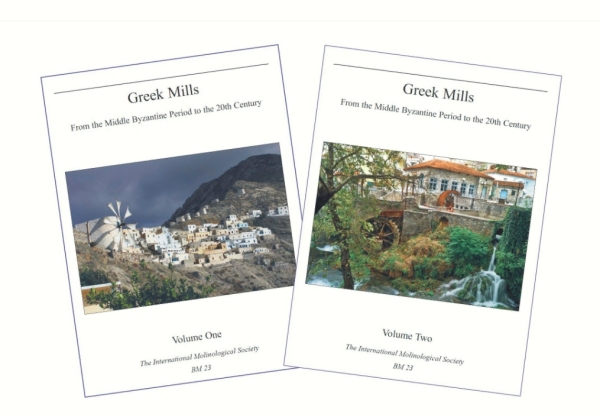