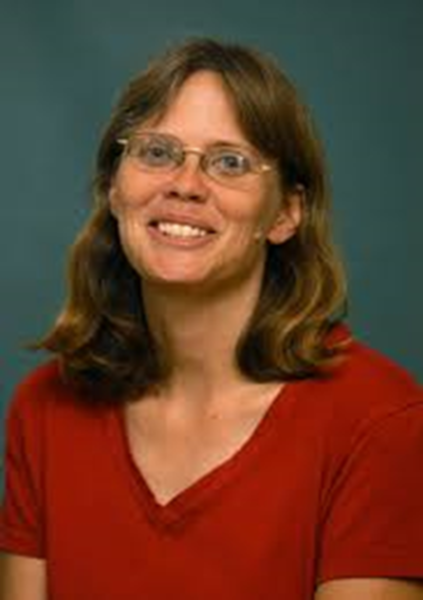 Born in Lexington, Massachusetts, Amy Smith is an inventor, teacher and founder of MIT D-Lab and Senior Lecturer of Mechanical Engineering at MIT. She has also been described in an interview, admittedly as long ago as 2006 as an inventor, “a practitioner of humanitarian engineering, who wants to solve everyday problems for rural families in the developing world”. *

Amy lived in India as a child while her father Arthur, an electrical engineer at MIT, worked at a university there and as a result became exposed to very deep poverty which left a profound impact on her. Also, as a young adult in the 1980s she spent time working in Botswana in the Peace Corps, an independent volunteer agency offering socio-economic development assistance.

Focusing on her influence on the milling world for the purposes of this article, Amy is known for her invention of a motorised hammermill that converts grain into flour, which she successfully tested in Senegal.  The problem with other motor-driven mills was that the screen that filters out rocks and coins could not be made locally and getting a new screen could take several months.  Amy’s mill sifted out finished flour aerodynamically using a more straightforward design that could be made locally by village blacksmiths.  It is claimed to be 25% cheaper and much more energy efficient than regular hammermills, as well as being more reliable. Amy won the $30,000 Lemelson-MIT Student Prize for this – some of which she planned to use to produce and distribute the mills.

Also, with various other partners she developed a small, easy-to-make Cornsheller for extracting the dried kernels from an ear of corn. This sheller could be either cast in aluminium or made from a sheet of metal.   She is also famous for field Incubators for biologic testing that require no electricity and water purification devices.  Today, she is one of the lead organisers of the International Development Design Summit (IDDS) held annually to study problems in the developing world and create real, workable solutions to them. She co-founded the MIT IDEAS competition, where teams of student engineers design projects to make life easier in the developing world.

Together with colleagues, she has been working on a new type of curriculum; placing the “expertise in the village instead of at MIT”.  This involves teaching the design process without expecting strong literacy or other academic training.  The goal being individuals and communities who are able to not only articulate their needs but to design and build solutions.

To sum up, Amy has been known to say that in the past engineering schools have focused too much on defence and consumer electronics and advocates engineering with a humanitarian focus, which she feels motivates especially women and minorities. She dislikes being referred to as a woman engineer – “I want to be known as an engineer who designs solutions for the developing world. After that people can notice that I’m a woman.”