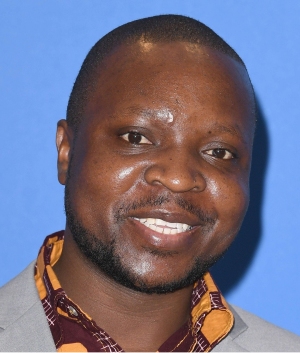 A Malawian inventor and author. After reading a book called Using Energy, he decided to create a makeshift wind turbine. He experimented with a small model using a cheap dynamo and eventually made a functioning wind turbine that powered some electrical appliances in his family’s house.

Local farmers and journalists investigated the spinning device and Kamkwamba became famous locally and then internationally after he appeared as a guest on TED talks in 2007. He published his autobiography The Boy Who Harnessed the Wind in 2010 and this was turned into a Netflix film in 2019.