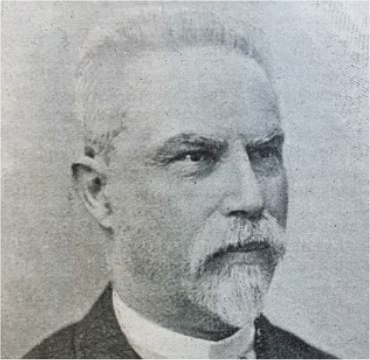 Education: Attended the Technical School at Basle and the Polytechnic School in Zurich.

Notable Accomplishments: Founded the firm of Daverio, Sievert and Giesker in 1868 but then set out on his own in 1872. Had been involved in the development of the Wegmann roller miller but then created his own three-high roller mill which Henry Simon sold in Britain.

Attributes: ‘In private life Mr. Daverio was remarkable for his urbanity to all, and for his irreproachable integrity; his word was as good as his sign manual, and he enjoyed the highest respect of all with whom he came in contact.’ (‘The Late Mr. G. Daverio’, The Miller, August 7, 1899, p.378)

Personal Life: Married and had at least one daughter. Her husband took over the running of the company after Gustav Daverio’s retirement.