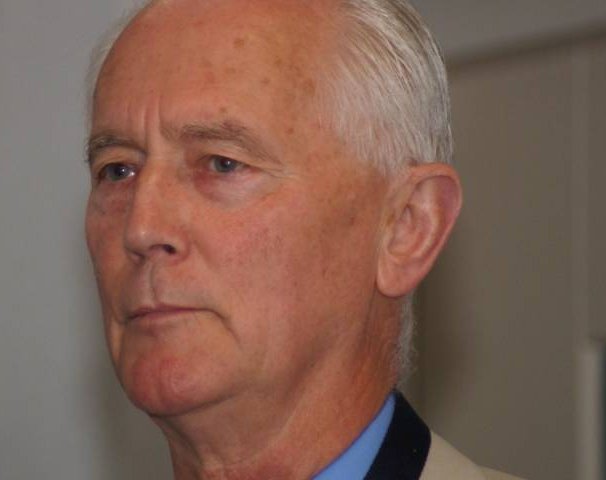 Michael was universally respected as a kind and gentle man; he was a gentleman and a scholar. Until his retirement in 2014, he was one of the original trustees of the Mills Archive Trust, appointed by the SPAB, and instrumental in bringing their collection to the care of the Archive. This image shows him with fellow trustees in 2014.

He also served on the SPAB Mills Section committee and the council of TIMS (The International Molinological Society) as President. He was instrumental in setting up the TIMS Educational Trust and was active as a volunteer at Cromer windmill.

In addtion to his meticulous research, Michael wrote, translated or edited a number of books and articles.  Most recently he wrote, with our volunteer Guy Boocock, two Mills Archive Research Publications on the work of Stephen Buckland. His particular field of mill studies was the Middle East and specifically Iran. His work “Mills of the Muslim World” was published as a Rex Wailes lecture in 2000. This well-illustrated A5 booklet contained much of his original research on the various types of windmill, watermill and animal-powered mill used in the Muslim world from Cordoba and Fez in the West to Samarkand and Herat in the East.

Michael died on 2 March 2017. At his funeral on 27 March, Luke Bonwick delivered the eulogy and personal tribute reproduced on the next page.